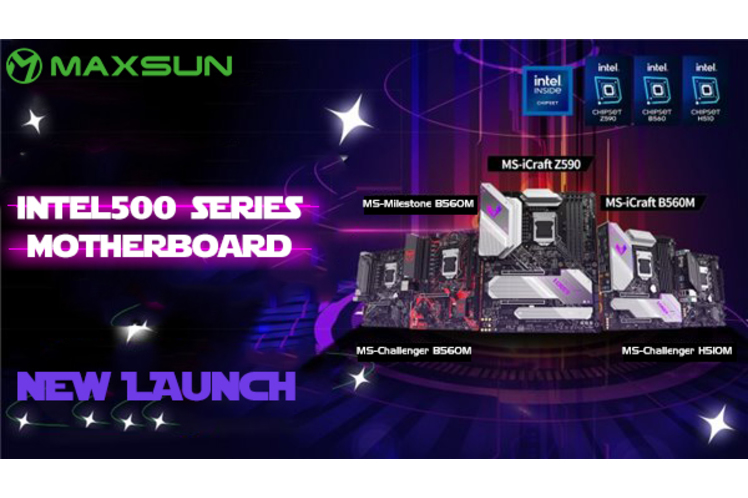 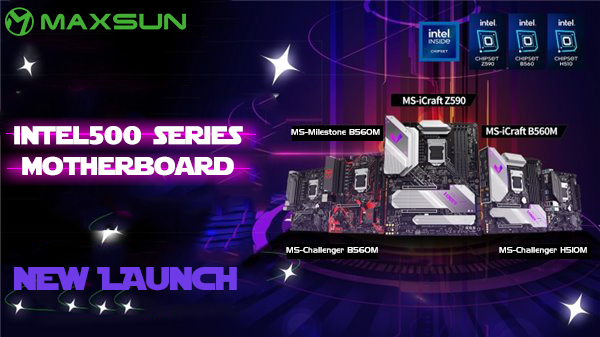 Two of the flagship iCraft series, which is iCraft Z590 and iCraft B560M. These two products have a very significant Maxsun appearance design; they represent the premium material specifications of the “MaxMaster”; and the next “Milestone” series come with the specification which specially for online platform & e-commerce,  model named as Milestone B560M, a combination of red and black, a continuation of the Milestone’s design, high standard creation as always ; Lastly, the entry-level Challenger series, corresponding to Challenger B560M and the Challenger H510M, although it is an entry-level series , but still equipped with cooling-armour, allow to maximise the working performance, cost-effective.

Are you ready for Maxsun Intel500 Series Motherboard ? 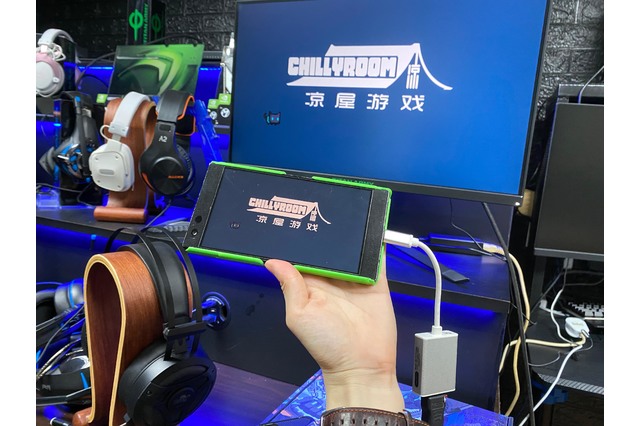 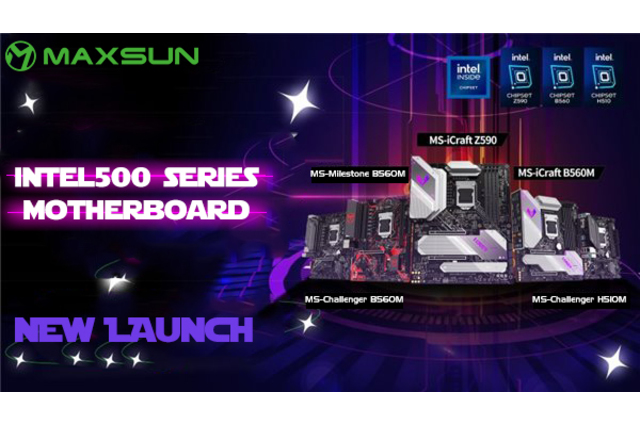 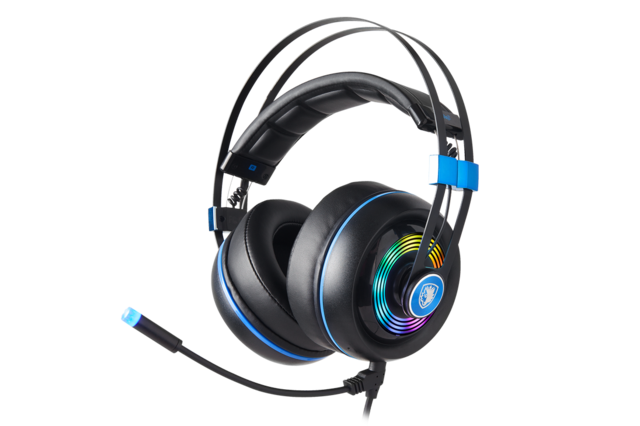 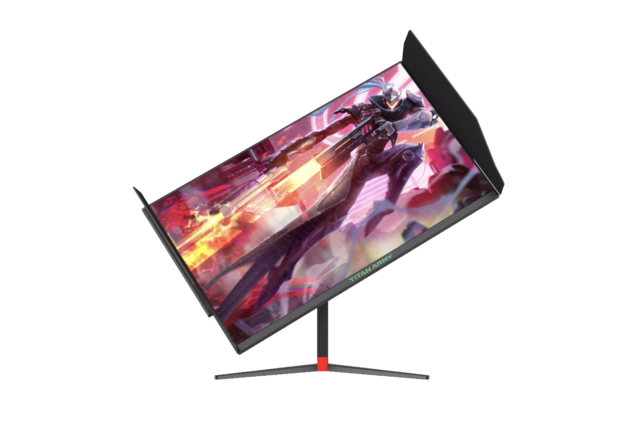 Which Gaming Monitor possible for WallMount ?